pmSys is a performance monitoring system for athletes. The system monitors athletes' training load (RPE - rating of perceived exertion), general wellness and injuries through a subjective questionnaire submitted through an app on the mobile phone. In short, an app running on both iOS and Android devices enable athletes to easily report their data, and they may view their own performance over time. Additionally, there is a trainer web portal where the trainers may visualize the team and/or individual player data, and the system reports basic trends based on the data. Reporting reminders may be sent through push-messages in the app, expected training load may be set by the coaches, and there is support for inclusion of some objective data like jumping boards and Fitbit wristbands. Thus, individuals may follow their own performance, and team coaches may get an overview of the load and performance of their own team.
pmSys is developed in collaboration between students and researchers at Simula Research Laboratory and University of Tromsø, and ForzaSys. Additionally, valuable input and feedback has been provided by The Norwegian School of Sport Sciences, the Norwegian national soccer team and several elite serie clubs. ForzaSys is now responsible for hosting and further developing the system.

The mobile app is used for athletes to subjectively report the required parameters for their training load, wellness and injuries. The interaction is optimized to reduce the time required for reporting, and in the app, the athletes can monitor their own performances

The trainer and coach monitor the team's reported performance parameters in the web trainer module. All athletes that are assosiated with the team are displayed in team overview plots, and single players may be further analyzed. This module include some initial machine learning techniques in order to detect anomalies and analyze the correlation between the reported values. Finally, the trainer may send in-app messages to individual players or the entire team, e.g., reminders or follow up messages. 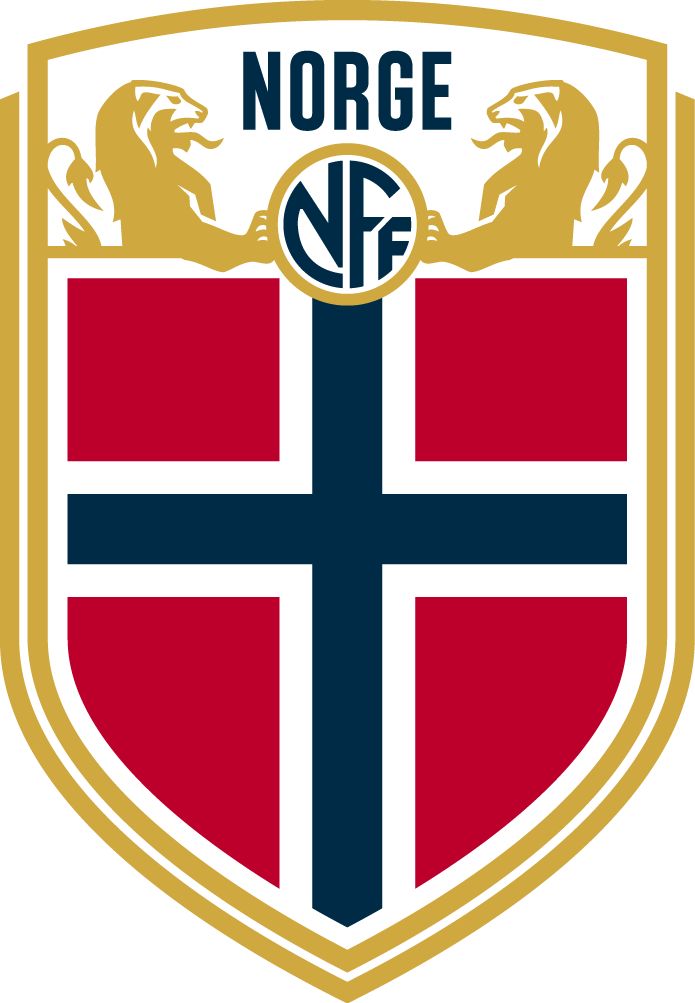 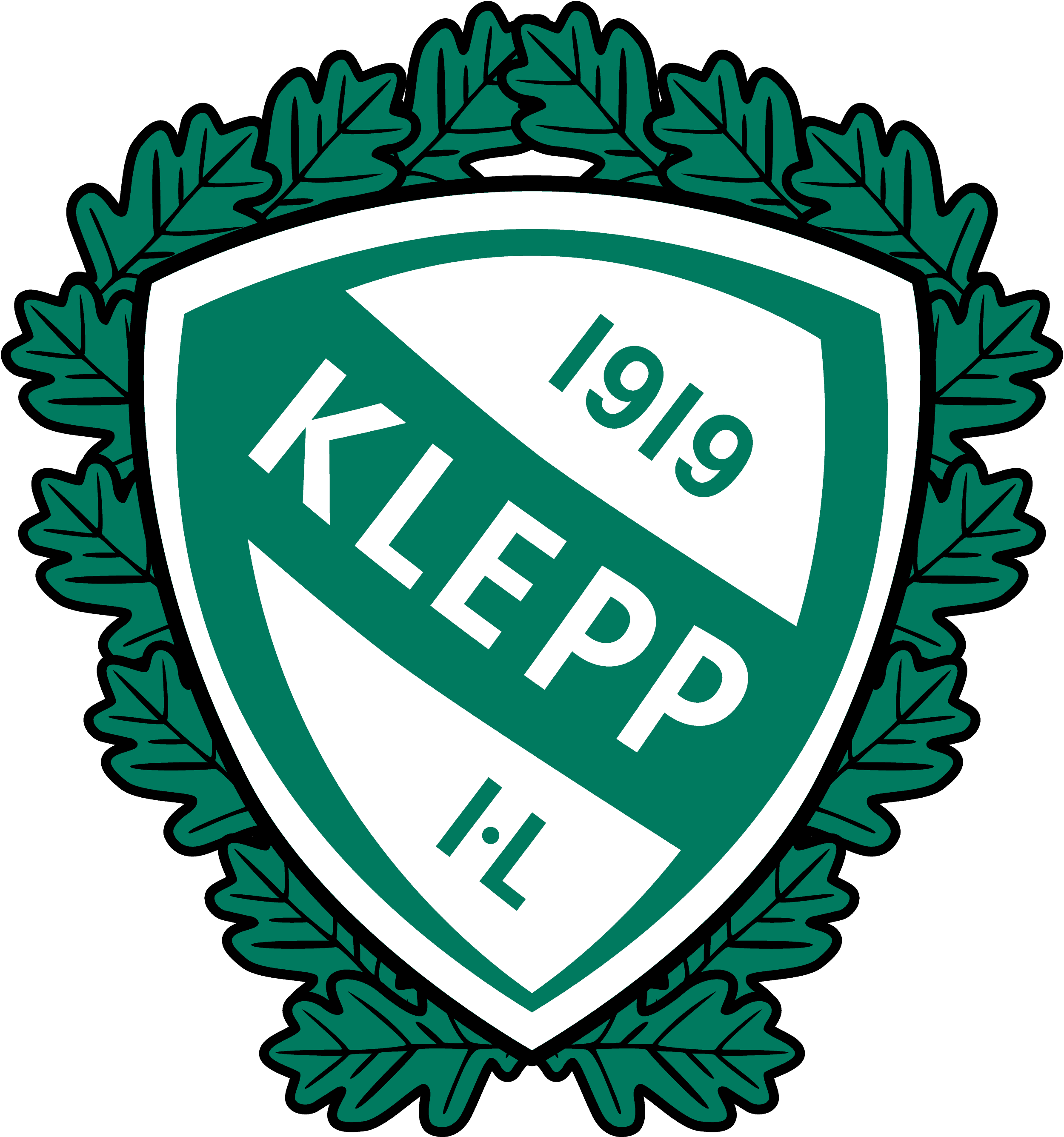 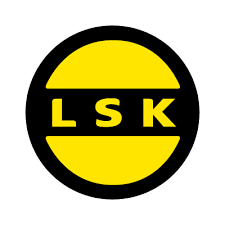 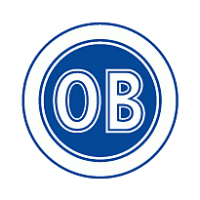 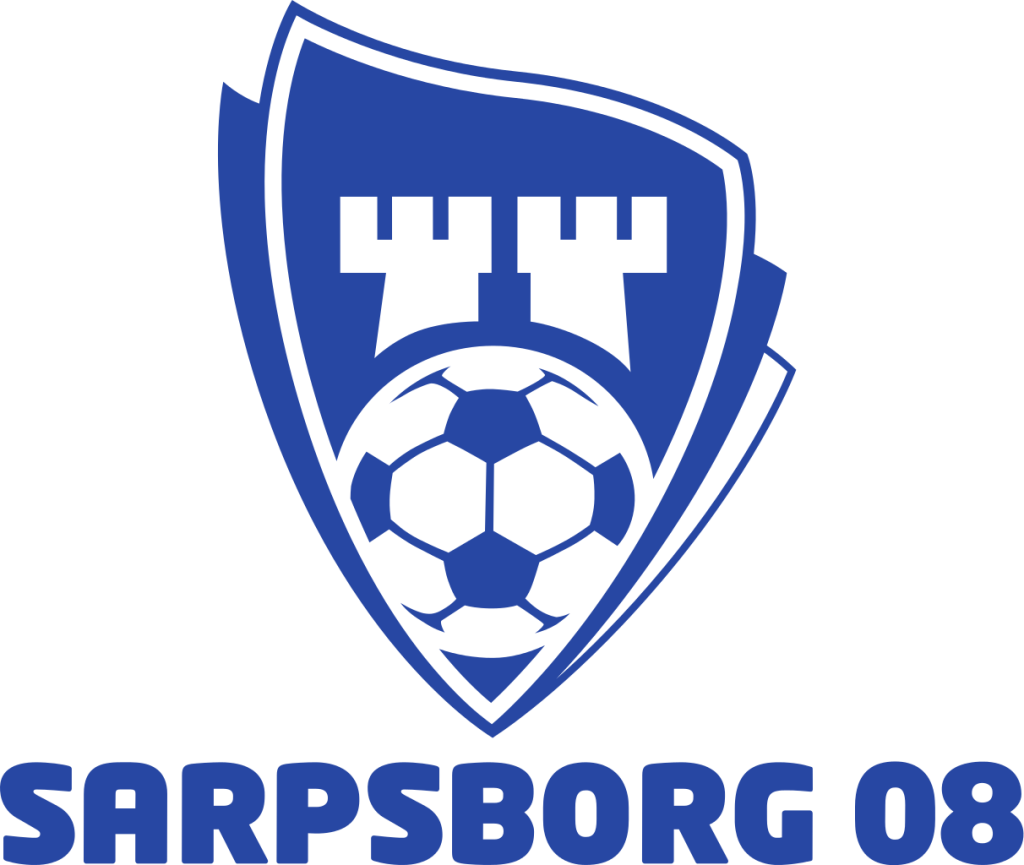 Below there are several pricing options. We can also make prices per month.

Unlimited number of players & coaches for the team

Unlimited number of players & coaches per team
Up to 20 teams